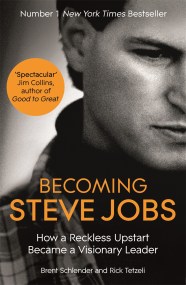 THE SUNDAY TIMES AND #1 INTERNATIONAL BESTSELLER - with a new foreword by Silicon Valley legend Marc Andreessen. 'For my money, a better book about…