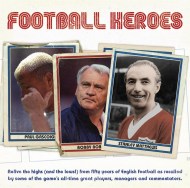 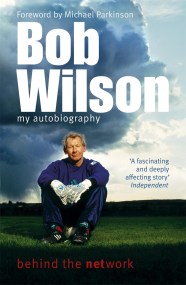 Bob Wilson - Behind the Network: My Autobiography

Bob Wilson's intriguing and candid autobiography makes for fascinating reading. He spent 39 years at Arsenal, as player then as the first goalkeeping coach in…