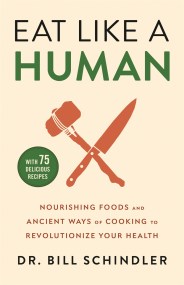 Our relationship to food is filled with confusion and insecurity. Vegan or carnivore? Vegetarian or gluten-free? Keto or Mediterranean? Fasting or Paleo? Every day we…