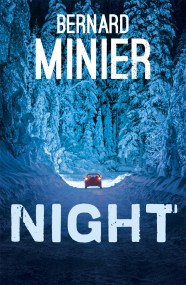 The No.1 bestseller in France, NIGHT is the thrilling new novel from award-winner Bernard Minier. The Commandant Servaz series The Frozen Dead is available now… 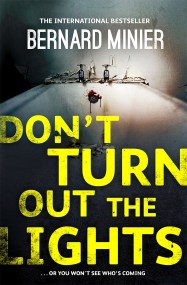 Don't Turn Out the Lights

Now on Netflix, the Commandant Servaz series: The Frozen Dead "You did nothing." Christine Steinmeyer knows the suicide note she found in her mailbox on… 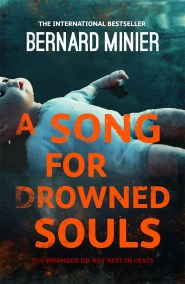 A Song for Drowned Souls

They find the boy by the swimming pool, dolls floating on its surface. Inside the house, his teacher lies dead. But he claims to remember… 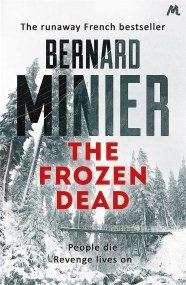 One of the Sunday Times 100 Best Crime Novels and Thrillers Since 1945 Now on Netflix, the Commandant Servaz series: The Frozen Dead 'Great storytelling,…