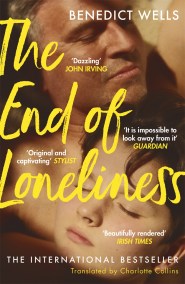 The End of Loneliness

The international bestseller, translated by the award-winning translator of The Tobacconist, Charlotte Collins Winner of the European Union Prize for Literature 'Original and captivating .…