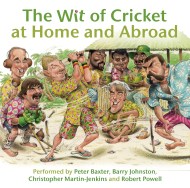 The Wit of Cricket at Home and Abroad

From the producers of the Number One bestselling CD 'The Wit of Cricket', here is their latest collection of the funniest cricket stories at home… 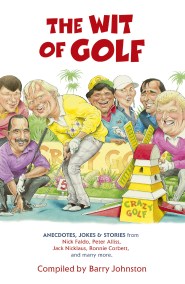 The Wit of Golf

Building on the huge success of THE WIT OF CRICKET, this is a collection of the funniest golf anecdotes, jokes and stories. A bumper bag…

The Wit of Cricket

A bumper collection of the funniest anecdotes, jokes and stories from cricket's best-loved personalities. Cricket is a funny old game -- even when rain stops… 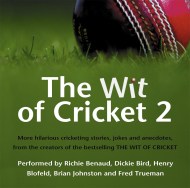 Cricket is said to be a funny game and now you can hear why with another brilliant collection of humorous stories, jokes, and anecdotes from… 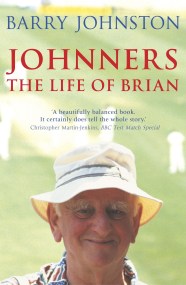 Johnners - The Life Of Brian

Born in 1912, Brian spent a luxurious childhood in a Queen Anne house in Hertfordshire. When he was just ten years old the family suffered…