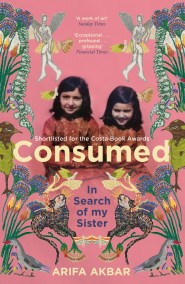 * SHORTLISTED FOR THE 2021 COSTA BOOK AWARDS: BIOGRAPHY * 'If her moving, engrossing, elegantly written memoir does not win prizes, there really is no…