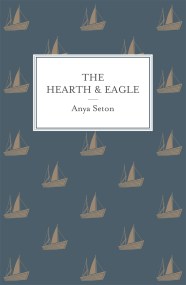 The Hearth and Eagle

A richly detailed historical saga from the bestselling author of Katherine and Green Darkness. 'Anya Seton takes us into other worlds, making us live for… 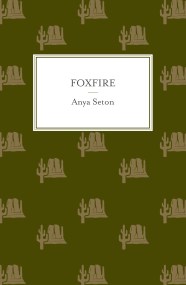 A captivating story of adventure and romance during the Great Depression, from the bestselling author of Katherine. 'Anya Seton takes us into other worlds, making… 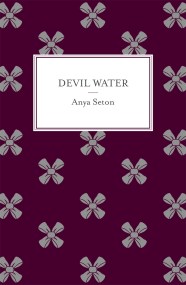 A wonderfully captivating historical romance from the author of the bestselling classic Katherine. 'To read Seton is to enter into another time with such conviction… 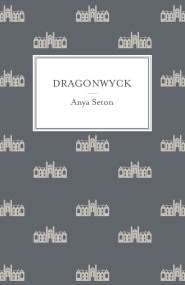 Anya Seton's classic gothic romance set in New York's Hudson River Valley, following the tradition of Rebecca and Jane Eyre. It was on an afternoon… 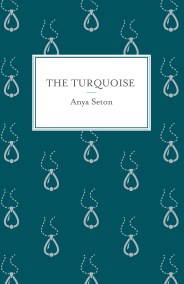 The spellbinding story of a gifted woman who leaves the magic mountains of her native New Mexico for the chaotic New York of the 1870s.… 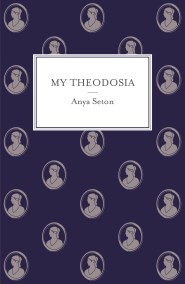 A compelling romance and portrayal of a fascinating figure in American history, from the bestselling author of Katherine. Theodosia is the daughter of Aaron Burr,… 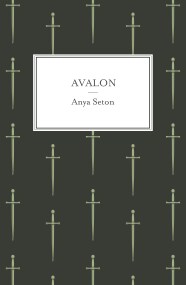 A spellbinding story of a young French prince and a Cornish girl caught up in the intrigue of the 10th Century English Court. '[Anya Seton]… 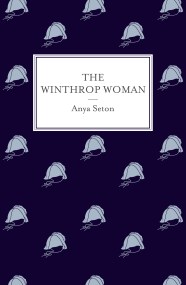 From the bestselling author of Katherine, this is the richly detailed story of Elizabeth Winthrop and her struggle against hardship and adversity in the new… 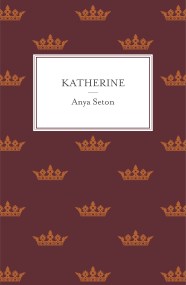 'A great adventure, powerfully told' (Philippa Gregory) A sumptuous tale of passion and danger in the medieval court, Anya Seton's Katherine is an all-time classic.… 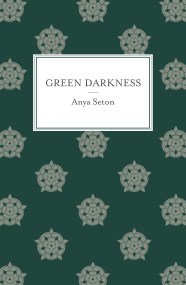 'Seductive, atmospheric, intriguing, Green Darkness is one of those classic novels you come back to time and again' (Kate Mosse) The hugely popular historical novel…