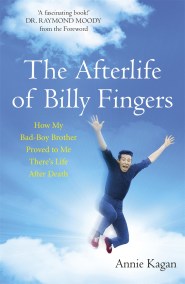 The Afterlife of Billy Fingers

In 2004, bad boy Billy Fingers Cohen, a homeless small-time drug dealer and addict in a state of drug induced euphoria ran into a busy…