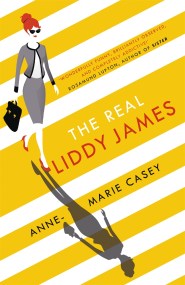 'Zippy, smart, well-written ... it manages to be both delicious escapism and refreshingly real' Sunday Times Ireland Everyone who meets her thinks they know Liddy… 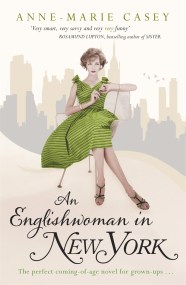 An Englishwoman in New York