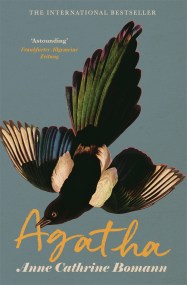 Set in 1940s Paris, this bittersweet, international bestseller is the perfect novel for fans of A Man Called Ove, My Name is Lucy Barton and…