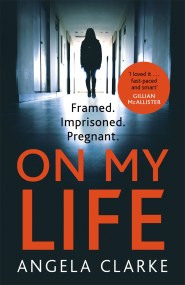 'A compelling, vividly realised prison drama with a mystery at its heart. Hugely enjoyed it' Steve Cavanagh, author of Thirteen Jenna knows she didn't do…