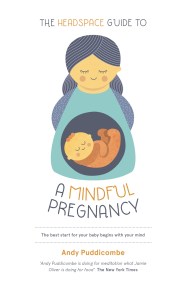 'The expert's expert. Simplicity is the key with this technique.' The Times 'Do you guys know about Headspace...? It's kind of genuis.' Emma Watson The… 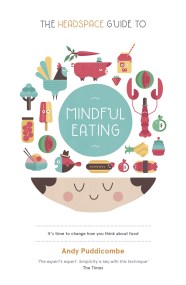 The Headspace Guide to... Mindful Eating 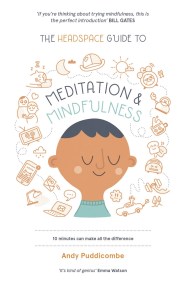 The Headspace Guide to... Mindfulness & Meditation

'If you're thinking about trying mindfulness, this is the perfect introduction....I'm grateful to Andy for helping me on this journey.' BILL GATES 'It's kind of…