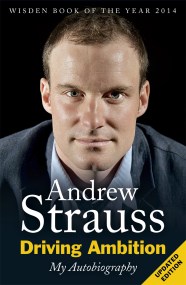 Andrew Strauss, one of the most successful and respected England cricket captains of the modern era, announced his retirement from professional cricket at the end…

Andrew Strauss: Coming into Play - My Life in Test Cricket

On May 21, 2004, playing against New Zealand, Andrew Strauss wrote his name into the record books when he became only the fourth batsman to… 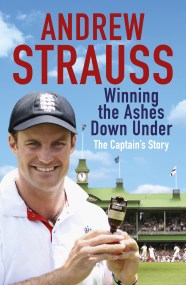 Andrew Strauss: Winning the Ashes Down Under

In November 2010, Andrew Strauss faced the ultimate challenge for an England cricket captain: winning the Ashes on Australian soil, a feat that had not…

Andrew Strauss: Testing Times - In Pursuit of the Ashes

TESTING TIMES is the 2009 Ashes-winning captain's personal account of a remarkable two-year period in world cricket. When Strauss went out for his second innings…