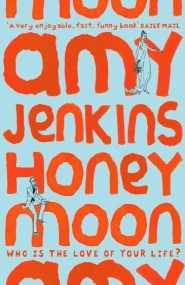 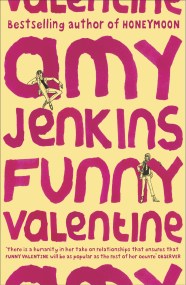 Stevie was a young woman who took life very seriously indeed: wouldn't drink coffee if it came from a chain, would never buy a card…