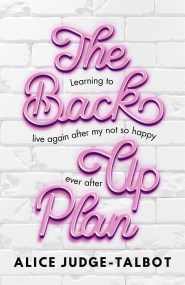 At 27 years old, I found myself with a broken down marriage and two children under two to raise on my own. I had no…