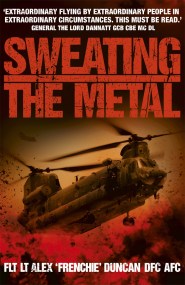 With bullets flying, wounded soldiers scream out in pain as the Chinook comes in to land in one of the most dangerous parts of Afghanistan.…