A powerfully life-affirming story of the wonder of nature, the ties of family, and the healing power of love from bestselling novelist and national treasure… 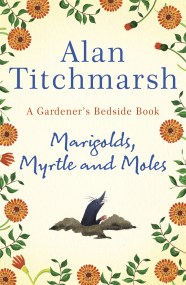 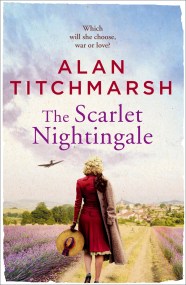 'It's just brilliant - full of poetry' - Jilly Cooper Set in wartime London and occupied France, this is a thrilling story of love, danger… 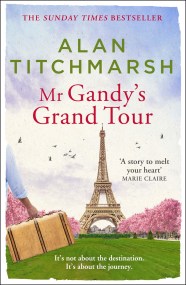 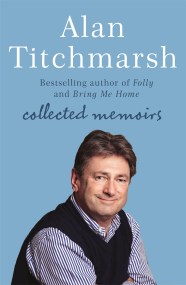 In these three bestselling memoirs, Alan tells his own story from Ilkley Moor to Pebble Mill and to the final realising of his dream of… 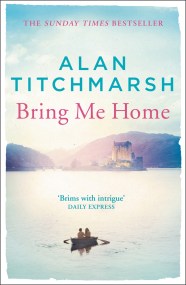 An enthralling family mystery from bestselling novelist and national treasure Alan Titchmarsh. It seems a perfect afternoon in the Highlands. Standing at the door of… 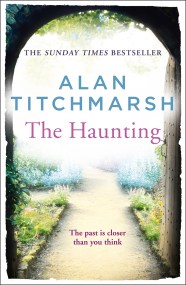 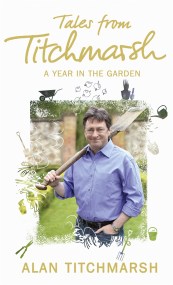 Britain's favourite gardener Alan Titchmarsh has also been the most popular contributor to Gardeners' World magazine for the last twenty years. This collection of his… 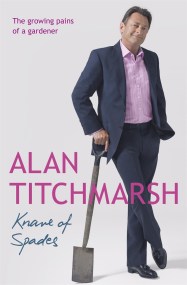 When Alan left school at fifteen little was expected of him. An ‘O’ level in art is not the most obvious passport to success, but… 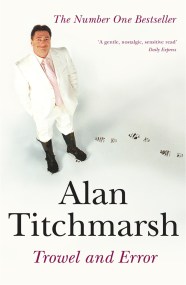 Alan Titchmarsh has had a passion for gardening for as long as he can remember. Aged 8, he announced to friends that he was going… 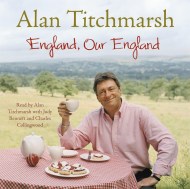 An anthology and miscellany of everything an Englishman should know: From Austen to Wordsworth,Jerusalem to the Scout’s Honour, Kings and Queens of England to Land… 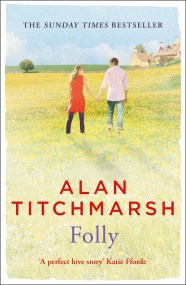 'Art, antiques and romance are the ingredients: Titchmarsh boils the pot to a fine froth' - Saga Magazine Jamie Ballantyne and Artemis King were never… 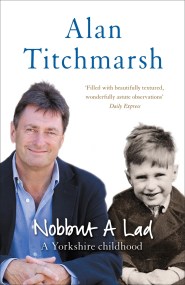 ‘Give me the boy and I will show you the man’ the saying goes. In this warm, tender, wonderfully evocative and often hilarious memoir one…

Now collected for the first time as an audio download, here are the brilliant highlights from Alan Titchmarsh's three best-selling recordings of his memoirs Nobbut… 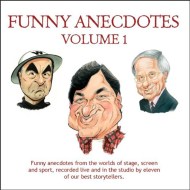 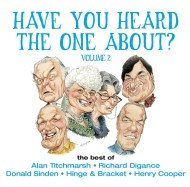 HH3812 Have You Heard the One About Vol 2 (digital download)

Have you heard the story about Alan Titchmarsh in the flower bed with Charlie Dimmock? Or Hinge & Bracket at the Edinburgh Festival? Or Richard…