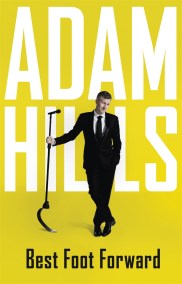 *The Sunday Times Bestseller* A hilarious and honest collection of stories, thoughts, and tales of a life in comedy from the presenter of The Last…