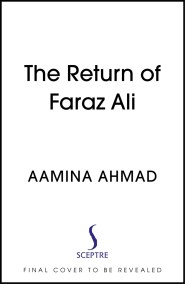 The Return of Faraz Ali

'A gripping read - everything beautifully evoked, from the alleys of the Old City to the atmosphere of corruption and secrets.' Kamila Shamsie A spellbinding…