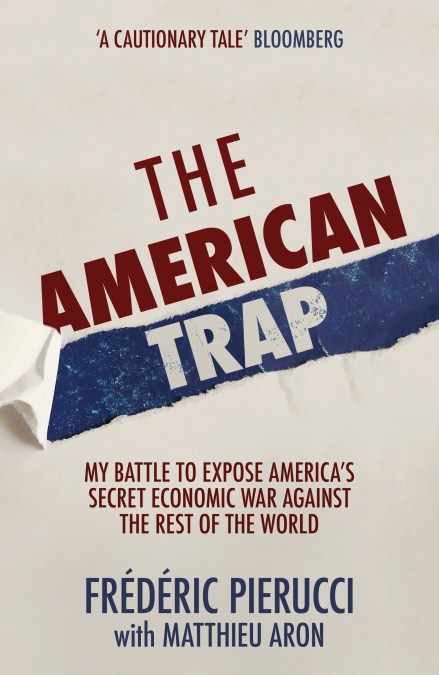 by Frédéric Pierucci
In 2014, France lost part of the control of its nuclear power plants to the United States. Frédéric Pierucci, former senior executive of one of Alstom’s power company subsidiaries, found himself at the heart of this state scandal. His story goes to the very core of how he plotted the key features of the secret economic war that the United States is waging in Europe. And after being silenced for a long time, he has decided, with the help of journalist Matthieu Aron, to reveal all.

In April 2013, Frédéric Pierucci was arrested in New York by the FBI and accused of bribery. The US authorities imprisoned him for more than two years – including fourteen months in a notorious maximum-security prison. In doing so, they forced Alstom to pay the biggest financial penalty ever imposed by the United States. In the end, Alstom also gave up areas of control to General Electric, its biggest American competitor.

Frédéric’s story unpacks how the United States is using corporate law as an economic weapon against its own allies. One after the other, some of the world’s largest companies are being actively destabilised to the benefit of the US, in acts of economic sabotage that seem to be the beginning of what’s to come… 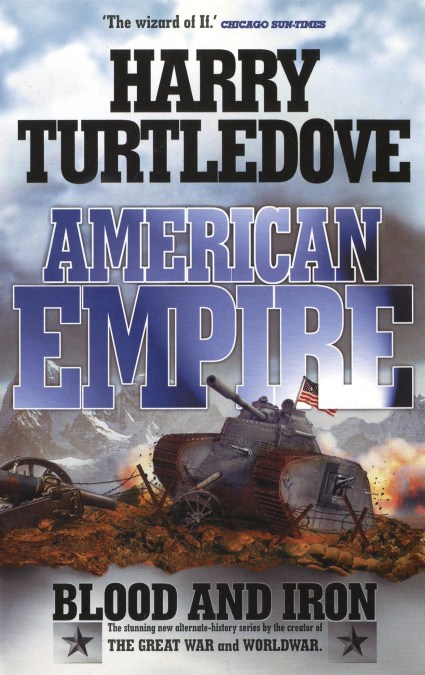 As Turtledove’s brilliant series The Great War came to its end, the United
States of America, in alliance with Germany, had defeated Great Britain,
France and the Confederate States of America in a bloody conflict known
as the First World War.

Now as the 1920s begin, though, the seeds of a new conflict have already
been sown. The United States, led by Theodore Roosevelt, swings wildly
towards socialism. In Canada – now a US colony – nationalist terrorists strike
against the new American oppressors. But it is in the Confederacy, trapped
in a ruinous economic depression, where fascism begins to spread, and the
fires are fanned by a charismatic leader who may again plunge the world into
war. 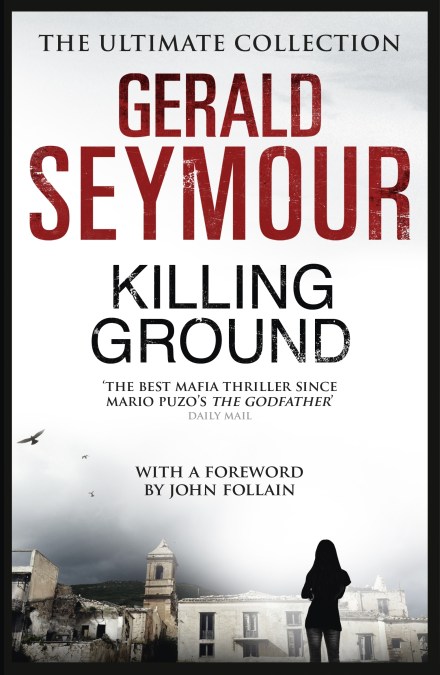 by Gerald Seymour
The US Drug Enforcement Agency is desperate to capture Mario Ruggerio, the would-be leader of the Sicilian Mafia and the mastermind behind a multi-billion dollar international drugs trade.

Charlotte Parsons, a young English schoolteacher, was the Ruggerio family’s nanny four years ago. When she is asked to take up her old job she is excited at the prospect of leaving behind a sleepy Devon village. But Charley doesn’t realise that she is the live bait in an American trap, and that she jas just entered the killing ground . . .

WITH AN EXCLUSIVE NEW FOREWORD BY JOHN FOLLAIN 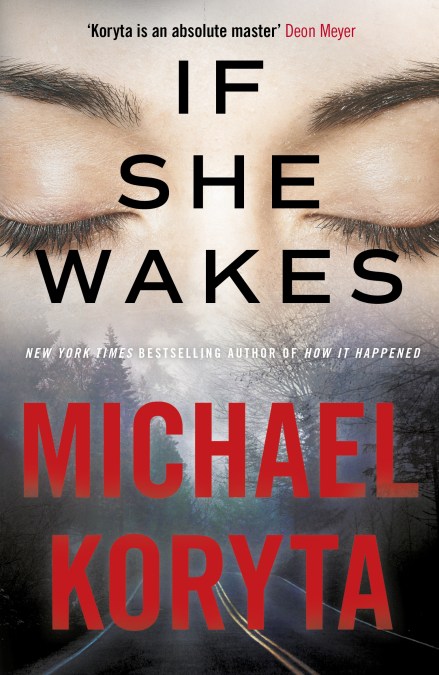 Tara Beckley is a college senior assigned to chaperone a visiting engineer to a conference. On the road, she is the victim of a brutal accident that kills the engineer but leaves Tara in a vegetative state – or, at least, so her doctors think.

Really, Tara is the prisoner of locked-in syndrome, fully alert, but unable to move a muscle. Trapped in her body, she discovers that someone powerful wants her dead. But why? And what can she do, lying in a hospital bed, to stop them?

Meanwhile, Abby Kaplan, an insurance investigator, is assigned to Tara’s case. A former stunt driver, Abby has returned to Maine after a disaster in Hollywood left a beloved actor dead and her own reputation – and nerves – shattered. She has nothing left to give to the case, but she can tell there’s more to the accident than meets the eye.

When Abby starts asking questions, things spin out of control fast, leaving her boss murdered, Abby on the run, and an enigmatic young hit man on her heels.

If She Wakes is a tension-filled thriller from one of the masters of the genre. 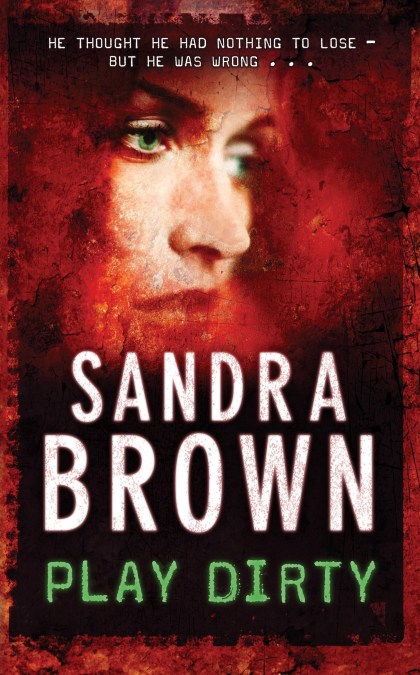 His release from prison should have been the end of Griff Burkett’s troubles . . . but it wasn’t. Once an American football star, Griff is now reviled by fans for throwing a championship game. His fortune lost, he remains under the dark shadow of suspicion for an unsolved murder. Moreover, his worst enemy, the man who has pledged to destroy him, is tracking his every move. So when eccentric millionaire Foster Speakman offers Griff a vast amount of money in exchange for impregnating his wife Laura, Griff readily agrees. What could be easier? Little does he know that this bizarre contract will trap him in a web of betrayal, with deadly consequences . . .

‘Suspense that has teeth’
Stephen King