** Praise for Mary E. Pearson **
It's rare that the second book in a series is as good - or perhaps better - than the first, but that's the case here
Booklist, starred review, for The Heart of Betrayal
A deeply satisfying, intricately plotted fantasy where no one - no one - is quite what they seem . . . A thoroughly engrossing read - I couldn't put it down!
Robin LaFevers, New York Times–bestselling author of Grave Mercy and Dark Triumph
This is the kind of story I love - a heart-pounding tale of magic and murder, betrayal and romance set in a richly imagined fantasy landscape
Cindy Williams Chima, New York Times bestselling author of the Seven Realms and the Heir Chronicles
Extraordinary . . . masterfully crafted
Publishers Weekly, Starred Review
The Kiss of Deception has it all - beautiful writing, heart-pounding suspense, a fiery princess, and an epic romance that'll make you swoon. This is definitely one of my favorite reads of the year!
Alyson Noël, #1 New York Times bestselling author of The Immortals
Gripping, urgent, and highly appealing
School Library Journal
Pearson offers readers a wonderfully full-bodied story: harrowing, romantic, and full of myth and memory, fate and hope
Booklist, Starred Review 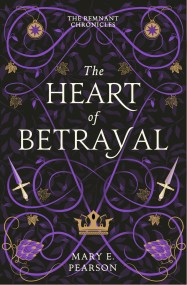 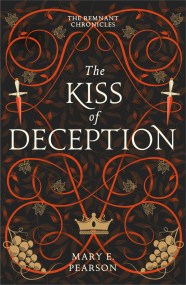 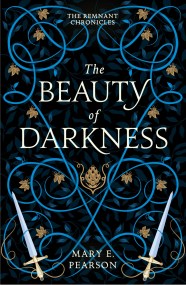