Stupendous and stupefying! A riddle wrapped in a mystery inside a Shrunken Head. If you aren't curious about Curiosity House somebody must have pickled your brain and put in a jar. Read this book immediately.
Pseudonymous Bosch, <i>New York Times</i> bestselling author of the <i>Secret Series</i> and <i>Bad</i>
Step right up! Step right up! Mystery, murder, curses, and sideshow freaks! Or are they superheroes? There's only one way to find out... Read Curiosity House! You'll be glad you did!
Adam Gidwitz, <i>New York Times</i> bestselling author of the <i>A Tale Dark & Grimm</i>
An absolute delight . . . The story is packed with mystery, murder, adventure, humour and magic, but above all it is a beautiful evocation of loss, tempered by the gradual blossoming of friendship, trust and hope. Although aimed at younger readers, the lightness of touch and the tenderness of the message could make grown men weep.
Daily Mail </i>on LIESL & PO
A gorgeous story -- timeless and magical.
Rebecca Stead, Newbery winner for <i>When You Reach Me
LIESL & PO by Lauren Oliver brings much-needed magic to an increasingly neglected age group . . . there are some exquisitely drawn characters . . . it's books like this, with its classic quest plot, intertwined with lyrical metaphysics, that can set a child up for life.
Sunday Telegraph </i>on LIESL & PO 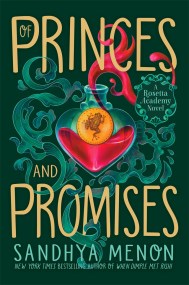 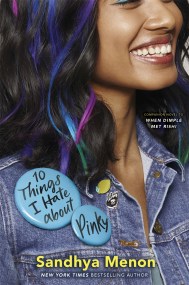 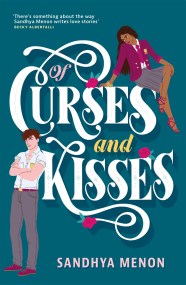 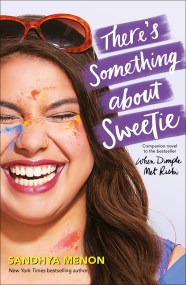 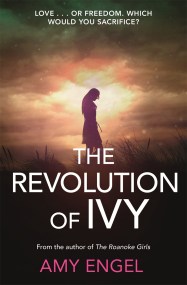 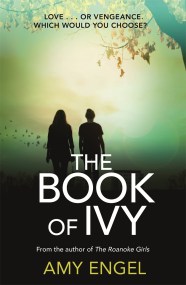 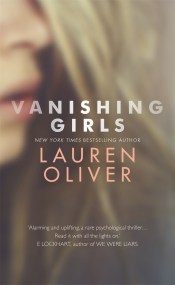 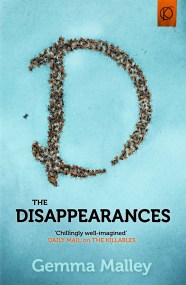 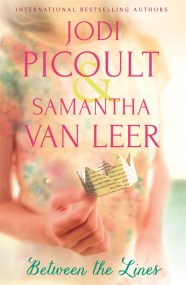 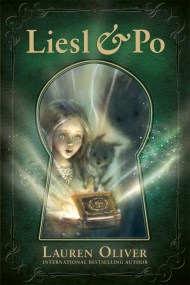 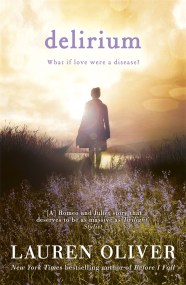