A simmering tale of magic that builds to a raging inferno, and hits like a cross between Brandon Sanderson and Pierce Brown.
Scott Sigler
Callie Bates has written an exciting and involving first book, and she is clearly a writer of real talent .
Terry Brooks
A heartbreaking, enchanting, edge-of-the-seat read that held me captive from start to finish!
Tamora Pierce
The Waking Land is all about rising to challenges, and it succeeds wonderfully.
Charlaine Harris
Jump on the wagon now, because I think Bates is an author well worth watching
Robin Hobb
The kind of enthusiastic fantasy debut that is always fun to wade into... For readers who delight in folklore-based fantasy, it's a joy to power through
SciFiNow 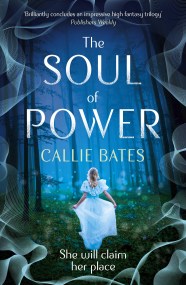 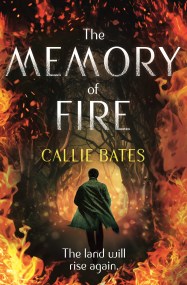 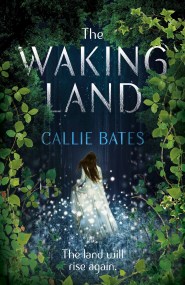 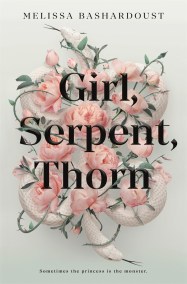 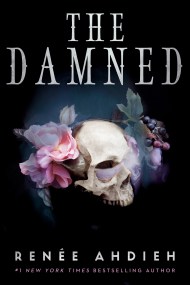 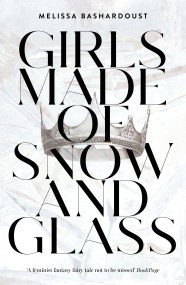 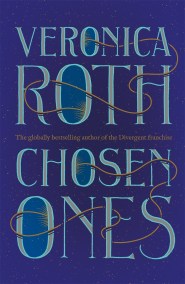 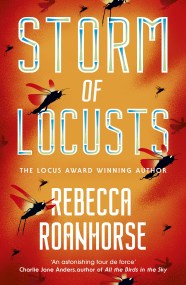 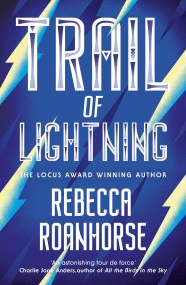 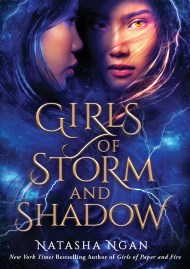 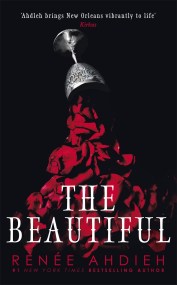 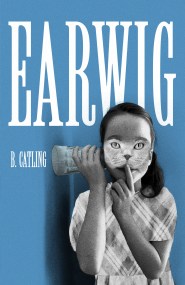 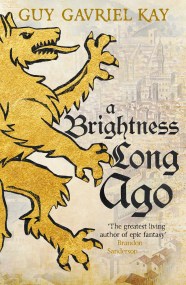