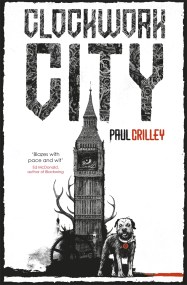 The fog-choked sequel to Poison City, about which Claire North raves, 'Rarely has policing the apocalypse been so awesome!' Cop. Drunkard. Low-grade magic user. My… 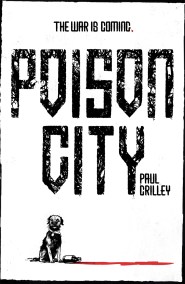 'Blazes with pace and wit - Crilley has produced a real page turner' Ed McDonald, author of BLACKWING Perfect for fans of Ben Aaronovitch and…