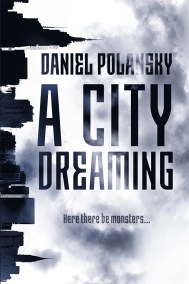 M is a drifter with a sharp tongue, few scruples, and limited magical ability, who would prefer drinking artisanal beer to involving himself in the… 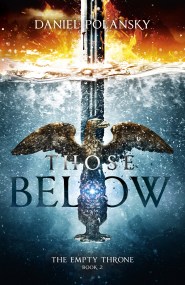 Those Below: The Empty Throne Book 2

For centuries beyond counting, humanity has served the Others, god-like Eternals who rule from their cloud-capped mountain-city, building a civilization of unimagined beauty and unchecked… 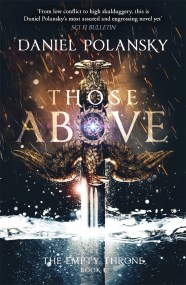 Those Above: The Empty Throne Book 1

They enslaved humanity three thousand years ago. Tall, strong, perfect, superhuman and near immortal they rule from their glittering palaces in the eternal city in… 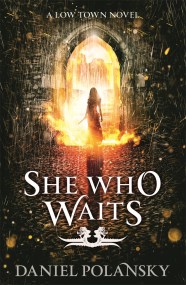 Low Town: the worst ghetto in the worst city in the Thirteen Lands. Good only for depravity and death. And Warden, long ago a respected… 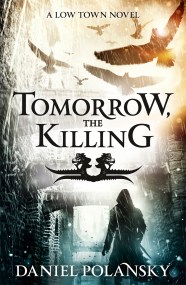 Dark, violent, and shot through with corruption, TOMORROW, THE KILLING is a fantastic successor to THE STRAIGHT RAZOR CURE, one of the most heralded fantasy… 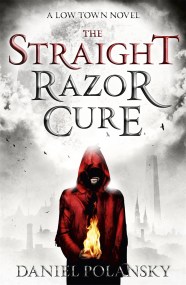 Here, the criminal is king. The streets are filled with the screeching of fish hags, the cries of swindled merchants, the inviting murmurs of working…