Gorgeous writing, mind-bending worldbuilding, razaor-sharp social commentary, and a main character that demands your attention - and your allegiance
Rob Hart, author of The Warehouse
Micaiah Johnson's debut is a punk album, presenting a world where even our possibilities are colonized. I loved every twisting minute of it
Alex White, author of A Big Ship at the Edge of the Universe 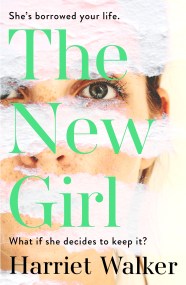 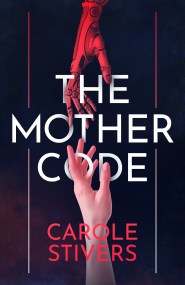 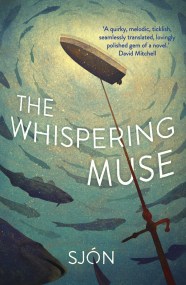 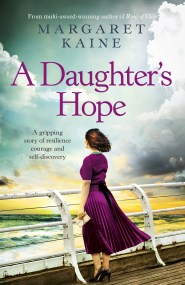 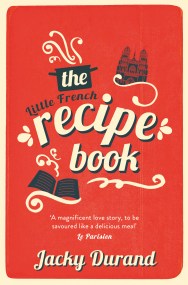