Praise for Going to the Match
:
Hamilton is steeped in the history and traditions of football and communicates his knowledge lightly and with wit and intelligence. Above all, though, this is a fan's-eye view that brilliantly expresses the passion that millions like him, in pursuit of happiness and belonging, feel for the beautiful game. Simply magnificent.
Mail on Sunday
Duncan Hamilton has written some of the best books about sport in recent years. Twice he has won the William Hill for the sports book of the year... He [Cardus] interpreted cricket through a filter of his own, an imagination of uncommon sensitivity, and all who came after are in his debt. All lovers of cricket will enjoy this book. You could say that Hamilton has done it again.
Michael Henderson, The Cricketer
The Great Romantic has a strong personal flavour, especially in its tour de force of a prologue...the interest seldom falters. With its verve, insight and generosity of sympathy, this is by some way the best full-length life of a cricket writer, perhaps even of any sports writer.
David Kynaston, The Guardian
Hamilton is a worthy biographer. Ten years after his fine biography of Harold Larwood, the maligned England fast bowler, this is just as good, and as much sublime writing comes from his keyboard as from Cardus's pen.
Patrick Kidd, The Times
Duncan Hamilton is already a multiple award-winning sports writer, but it is hard to imagine he will write a better book than this superb, elegiac portrait of the sociable, feted, but ultimately unknowable, man who virtually invented modern sports writing...This is writing every bit the equal of Cardus himself.
Daily Mail
This is not just stand-out sports writing but a stand-out study: one writer acknowledging another.
Sydney Morning Herald
In Duncan Hamilton, one of the most accomplished of current sports writers, Cardus has found a worthy biographer who has ferreted out hidden details of his life, including those that Cardus himself skated over in his two volumes of autobiography. The Great Romantic is beautifully written, and Cardus would surely have approved of it.
Stephen Bates, Literary Review 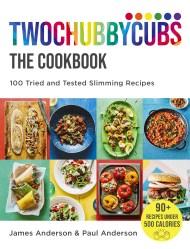 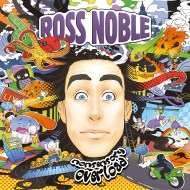 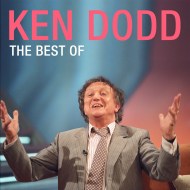 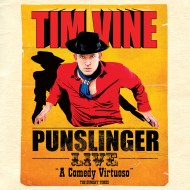 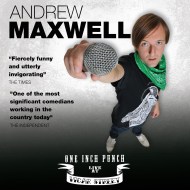 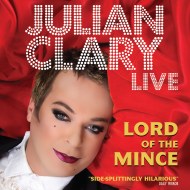 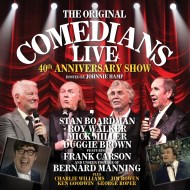 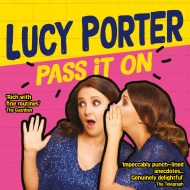 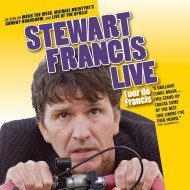 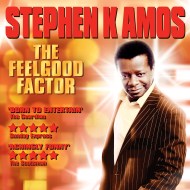 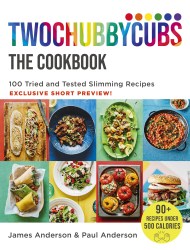 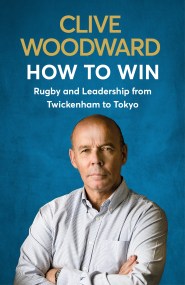 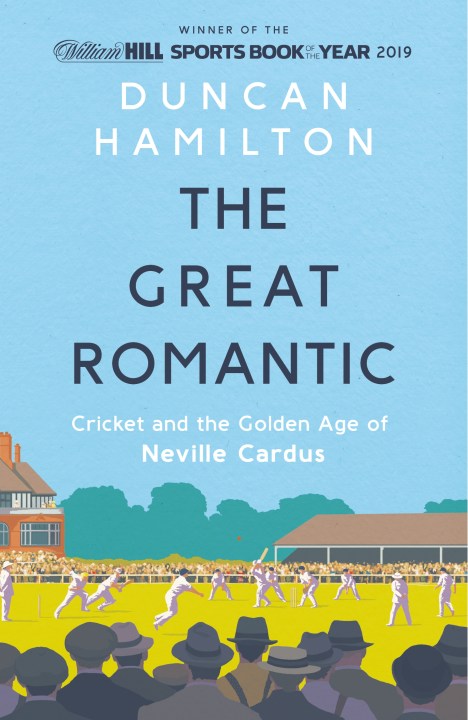