The best speculative fiction currently being written . . . Becky Chambers is a wonder, and I feel better for having her books in my life
John Connolly, author of the Charlie Parker Thrillers
Becky Chambers takes space opera in a whole new and unexpected direction, her books bring me so much joy
Ben Aaronovitch, author of <i>Rivers of London</i>
Some of the most forward-thinking, inspiring science fiction out there . . . a joyful antidote to crushed spirits and a celebration of the power of curiosity, love, adventure and discovery
Claire North, author of The First Fifteen Lives of Harry August
Epic in the scale of discoveries but with a miniaturist's eye for detail, and as revealing of the observers as the observed. In a word, brilliant
Andrew Caldecott, author of Rotherweird
Rendered with startling clarity, Chambers' latest offering is a short but fierce ode to humanity and all our reaches and flaws. Unputdownable
Natasha Ngan, author of Girls of Paper and Fire
Extraordinary . . . A future sci-fi masterwork in a new and welcome tradition
Joanne Harris, author of Chocolat
Outstanding . . . Chambers packs an immense amount of story into a novella worthy of full-length praise
Publishers Weekly, Starred Review
[A] compelling exploration of home, family, and what makes us human in the midst of all that isn't, but could be. An extraordinary picture of humanity among the stars.
Kirkus Reviews
There's a quiet beauty to Chambers' writing that envelopes you in her story and holds you tight until the very end. Proof that a novel doesn't have to depth, meaning and intelligence.
CultureFly
Chambers creates an energy of hope and determination with every word, bringing life to space travel and the wonders - and traumas - of Earth's possible future
Library Journal
An exquisite expression of our moment in time. Here's why we need to keep going boldly into space - not to exploit, but to learn. Impressive and essential
Stephen Baxter, author of Promixa
With deft prose and her usual flair for excellent characterization, Becky Chambers brings a cast of astronauts through time, space, and physical form to show us what it means to be human on this side of the galaxy
Laura Lam, author of False Hearts and Seven Devils
a lovely, gentle, uncompromisingly character-centred piece of work
Locus Magazine 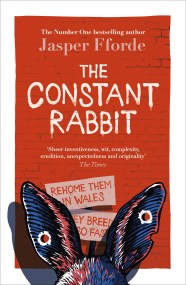 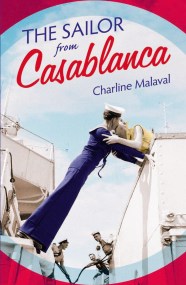 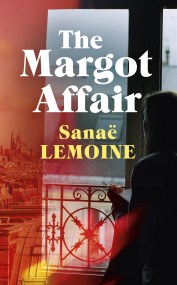 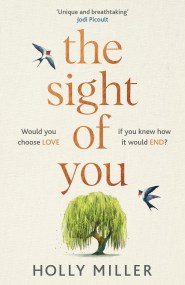 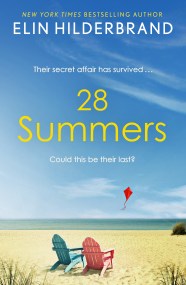 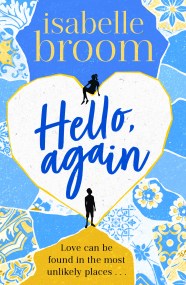