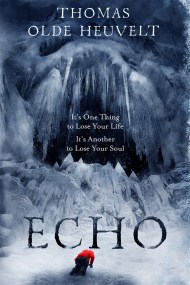 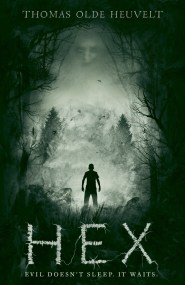 The greats of fiction Stephen King and George R. R. Martin lead the fanfare for HEX, so be assured that Thomas Olde Heuvelt's debut English…