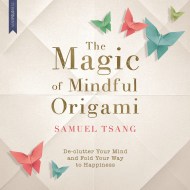 The Magic of Mindful Origami

As seen on BBC's Make! Craft Britain and Channel 4's Kirstie's Handmade Christmas. Origami is the Japanese art of paper folding and has been shown… 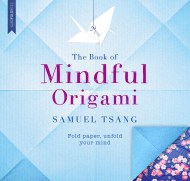 The Book of Mindful Origami