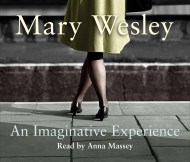 While travelling on a train, Sylvester Wykes sees a woman leap from the carriage to rescue a stranded sheep. He glimpses a face that is… 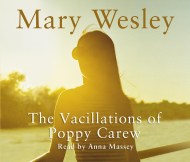 Poppy Carew, smarting and in shock because her live-in lover has left her for a richer woman, is called to the bedside of her dying… 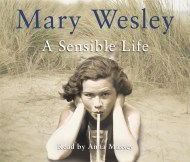 Flora Trevelyan is a ten-year-old misfit, despised by her selfish and indolent parents, and left to wander the streets of a small French town whilst…