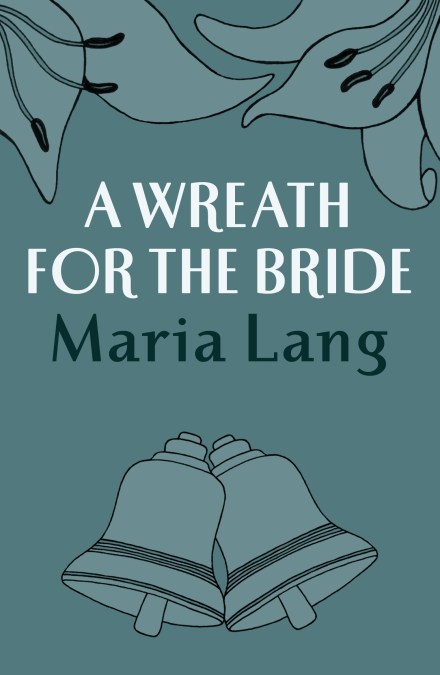 A Wreath for the Bride

by Maria Lang
On the eve of what would have been the wedding of the year, Anneli Hammar,
the beautiful and happy bride-to-be, vanishes. One moment she was waving
to a friend on her way to inspect her bridal bouquet; the next she was gone, as
if the earth had swallowed her up.

A nightmare of suspicions follows, questions with no answers – and at the centre
of a tangled web of lies stands the mysterious and wealthy man that was to have
been Anneli’s husband.

Chief inspector Christer Wick of the Stockholm Crime Squad investigates and in
what turns out to be a double murder case the fragrant lily-of-the-valley bouquet is
a tantilising and vital clue.

A WREATH FOR THE BRIDE is a classic murder mystery from the Queen of Swedish
crime writing which has inspired a new television series, Crimes of Passion. 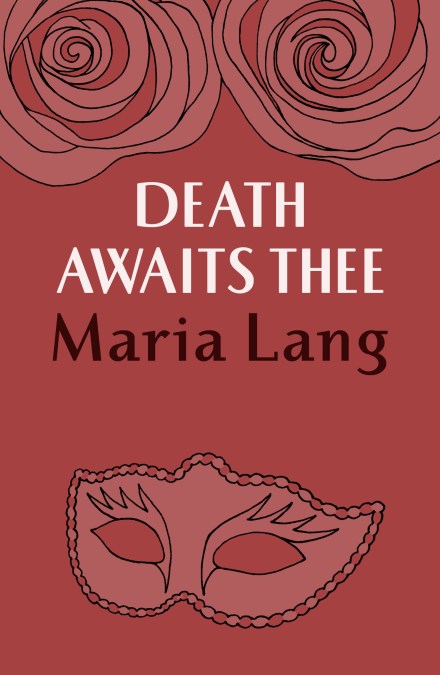 by Maria Lang
Puck Bure’s meeting with Paul Sandwall in Stockholm is opportune.
As the new manager of Drottningholm Palace Theatre, the historic
eighteenth century Opera house on the outskirts of the city, he plans
to open the season with a performance of Cosi fan tutte. Not only is
Mozart’s opera to be staged as a climax to the city’s summer arts festival,
but two celebrities – Danish prima donna Teresa Monrad and her ex-
husband, world-famous conductor Prof. Matthew Lemming – are to take
part.

Tensions behind the scenes revolve around the beautiful yet volatile prima
donna and when a macabre murder is committed, puck is drawn into the
police investigation.

A Swedish crime fiction classic and part of the inspiration behind the new
BBC4 drama Crime of Passion. 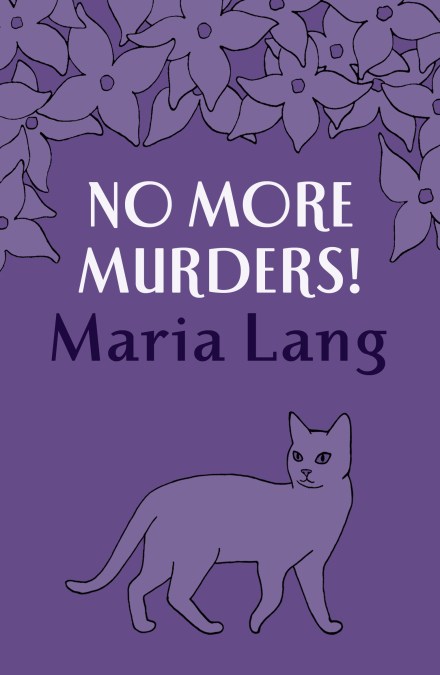 by Maria Lang
Worn by his daughter Puck’s appetite for macabre detail, John Ensted,
Professor of Egyptology, is sceptical about their prospects of a peaceful
holiday. but as they set off for Skoga, the small Swedish lakeside town,
Puck and her husband,Edwin Bure, are in high spirits. However, the
Professor’s fears are soon justified.

Thotmes III, the Professor’s sacred white cat, is the first to discover the
body of the young man behind the lilac bushes. Plunged into the victim’s
heart is the Professor’s Egyptian paper knife…but who is the man and
why was he killed?

Puck’s insatiable curiosity leads her to make her own enquiries and soon
discovers that well kept secrets and ancient scandal smoulder beneath the
surface of the idyllic town. When Christer Wick, well known Stockholm detective,
arrives, the pieces of the puzzle begin to fall into place.

NO MORE MURDERS is a crime fiction classic that helped inspire the new
BBC4 drama Crimes of Passion.